Stephen worked in the United States Senate as senior policy advisor to members of Senate leadership including Senators Jon Kyl (R-AZ), Lamar Alexander (R-TN), and John Thune (R-SD). In these positions, he advised the Conference Chairman, as well as members of the Republican Conference, on issues relating to fiscal, social, and international policy matters. He also served as the primary liaison for the Senate Republican Conference to House Leadership, the White House, other departments, and outside industry interests. 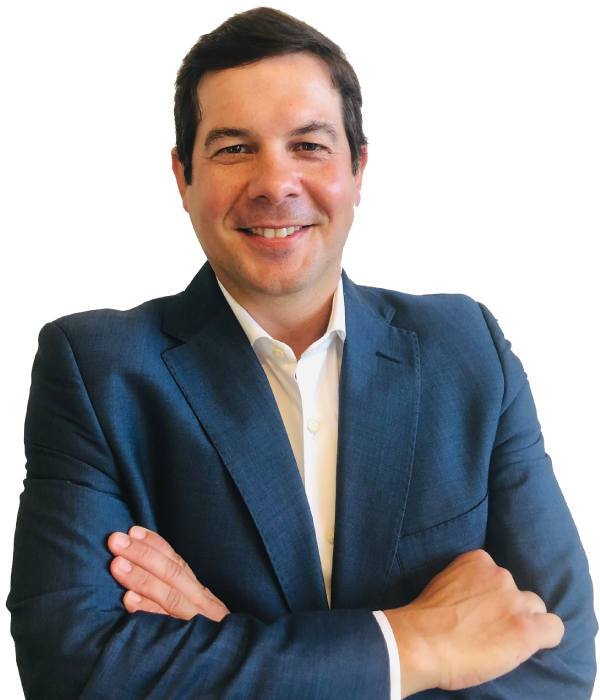 Mr. Replogle has advised Fortune 500 clients on public affairs strategies as an associate for DCI Group, as a political advisor for the Georgia Republican Party, and as an intern in the White House Office of Political Affairs. In 2011, Washingtonian Magazine named Stephen Replogle on of the Top Forty Lobbyists under Forty.

Request a callback for how our coalition is here to help businesses navigate the political AI landscape and how to become a member.